What Are Banned Books? 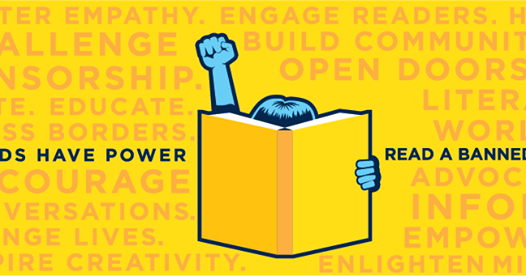 What are banned or challenged books, and why are some books identified as too controversial or obscene to read?

The banning and challenging of books has, unfortunately, a long history throughout the world. It may surprise you that hundreds of books are challenged and banned each year in the United States alone. The American Library Association keeps statistics on those incidents which are forwarded to the ALA's Office of Intellectual Freedom.

Who challenges books the most in our country?

Parents are by far the largest group to request a book removed from a school library or reading list, or from the shelves of a public library. For a breakdown of groups that challenge the rights of individuals to read books, see this chart from the American Library Association:

Books can be challenged or banned for many reasons. Most reasons in this country include obscene language or sexual descriptions, offensive language, unsuitable for age level, homosexuality, racism, and religion. Reasons for other countries to ban books may include charges that the ideas of the book speak against the interests of the state (i.e. political).

In the United States, your right to read what you want is protected by the First Amendment. In a free society, the author and reader are protected. Read more about this at:

Below is a list of notable First Amendment Cases:

Here are other resources of interest on this topic: